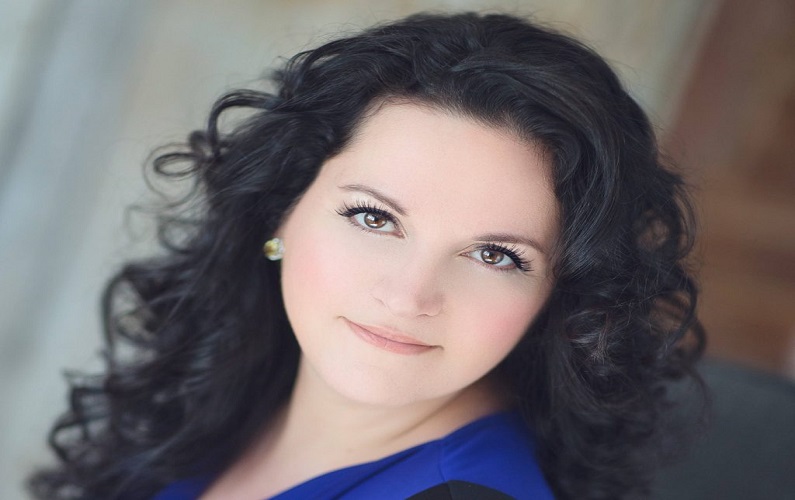 Part 1: Anna Astvatsaturian Turcotte lost her childhood to ethnic cleansing.  In 1988, she was a ten year old girl living in the seaside city of Baku, in the Soviet Republic of Azerbaijan.  During that time, she kept a diary which she later published as an autobiography titled, “Nowhere, A Story of Exile“.  Anna joins me to discuss why her family was forced to flee their home, where their journey took them, what it was like coming to America as refugees and how those experiences helped her become the strong, confident wife, mother, Attorney and City Councilor she is today.

Part 2: Weekly Words of Wisdom – Lynda shares a DailyOM email titled, “The Power of Not Knowing”.

You have Successfully Subscribed!

Your info will not be shared with anyone!